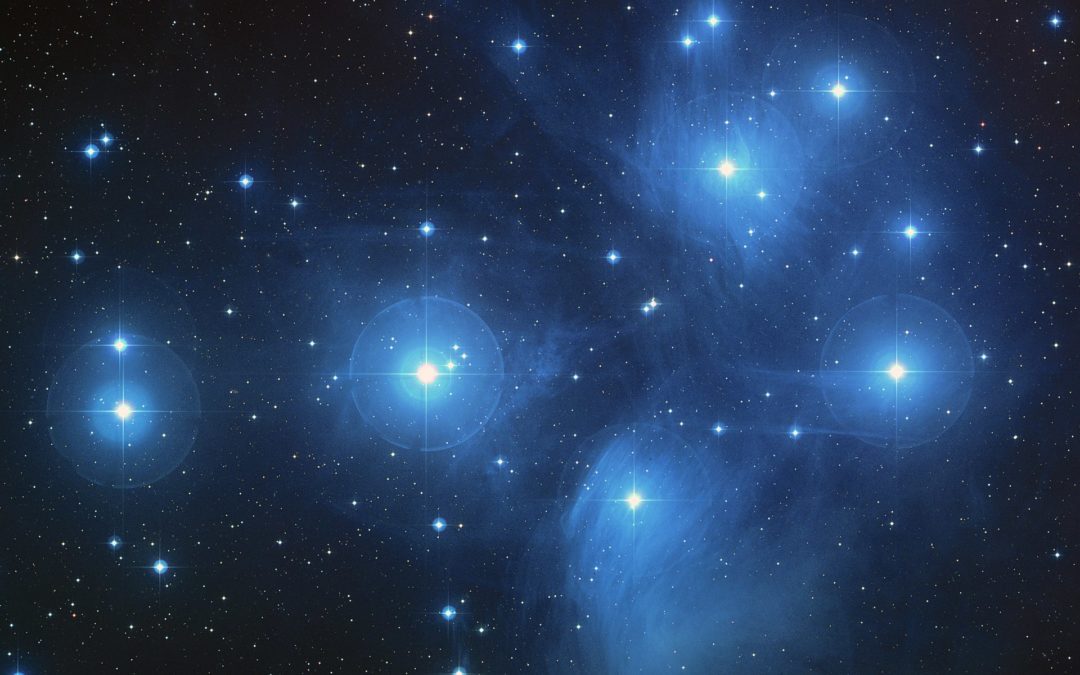 What’s Up with the Pleiades Being M45?

Hubble image of the Pleiades (M45)

During a recent planetarium conference session, an interesting question came up about why the Pleiades is listed as M45 in Messier’s catalog. Few people know the reason for it.

Charles Messier is best known for his list of some of the best deep sky objects in the sky, and most everyone knows that he ostensibly put this list together to alert other sky watchers so that they wouldn’t mistake any of these objects for comets. Of course discovering comets was the big thing in those days because the comet was then named after the discoverer!

This reasoning begs the question as to why the Pleiades, the bright and nearby Seven Sisters open cluster (which has been well known since antiquity), was designated as M45! No one is going to mistake this for a comet, and everyone knew of its existence! What gives?

In reality, there’s more to this mystery than just M45.  Messier accidentally discovered M41 (an open cluster SW of Sirius) in 1765 – so at that time his list contained 41 objects.  He decided to publish the list in 1771, but that list had 45 objects.

Note the last 4 are well-known objects, objects that had been detected by the naked eye for many centuries:

None of these objects could possibly be mistaken for a comet! Although no one knows for certain, it seems that Messier wanted to have a longer list with a more “rounded” number of objects in it than 41, hence the addition of four well-known objects for this first publication by measuring their positions himself.

My suspicion (and that of some others as well, see references) is that he wanted to have more objects in it than a well-known list published by Lacaille in 1755 which had 42 objects in it. While this is only speculation, it certainly makes sense from an egotistical point of view. After all, why else did people want to discover comets so badly?

M42 through M45 are all up in the late winter-early spring sky so markers could be placed on all four of them at once to emphasize this. This could make an interesting little side note planetarium lesson for your audiences.

Spitz is developing a Fulldome Curriculum Mini-lesson based on this idea in the future, but I thought I’d relay this interesting hypothesis beforehand in case you want to steal it for your own use.